Monty Python's Life of Brian, directed by Terry Jones ("The Welsh One")

Reg: Yeah. All right, Stan. Don't labour the point. And what have they ever given us in return?
(he pauses smugly)

Masked commando #1: And the sanitation.

Stan: Oh, yeah, the sanitation, Reg. Remember what the city used to be like?

Reg: Yeah. All right. I'll grant you the aqueduct and the sanitation are two things that the Romans have done.

Matthias: And the roads.

Reg: Well, yes, obviously the roads. I mean, the roads go without saying, don't they? But apart from the sanitation, the aqueduct, and the roads...

Masked commando #1: And the wine!

Stan: And it's safe to walk in the streets at night now, Reg.

Francis: Let's face it. They're the only ones who could in a place like this...
(more general murmurs of agreement)

Reg: All right, but apart from the sanitation, the medicine, education, wine, public order, irrigation, roads, a fresh water system, and public health, what have the Romans ever done for us? 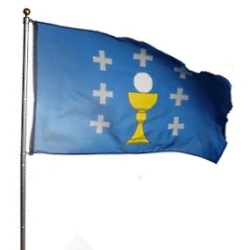 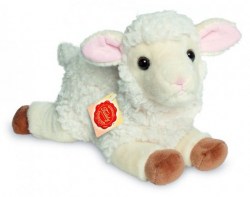 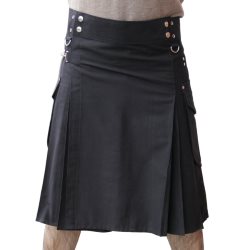 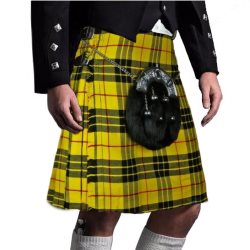