The Welsh Assembly voted unanimously on 9 February 2010 for a referendum on legislative powers for Wales.

The Welsh Assembly voted unanimously on 9 February 2010 for a referendum on legislative powers for Wales.

The four Welsh parties represented in the Welsh Assembly agreed on the principle that laws that affect only Wales should be made in Wales.

The referendum, which will be held by May 2011 at the latest, will allow Welsh people to decide whether they want full legislative powers for the Welsh National Assembly.

A Yes vote would allow the Welsh Assembly to make laws in areas like health, transport, education and environment without having to seek the approval of Westminster.

First Minister of Wales, Carwyn Jones, notified Welsh Secretary Peter Hain of the Assembly's request. The Welsh Secretary now has until June 9th to issue a draft order for a Referendum, which will have to be approved by the parliament of the United Kingdom.

The First Minister of Wales welcomed the vote and said "This is an important day for the future governance of Wales."

"I believe this Assembly has shown, and this Government has shown, that we can handle legislation responsibly. We have shown that we can deliver quality Welsh laws that can make a real difference to people’s lives in Wales."

Deputy First Minister, Ieuan Wyn Jones, said "People in Wales now believe that it is the Assembly rather than any other legislature which should make most of the decisions that affect their daily lives. And I am confident that if you ask people should the Assembly have more tools to do the job more effectively, then most people in Wales would say 'yes'".

A poll published by the BBC on St David's Day 2010 showed that support for a Yes vote in favour of full lawmaking powers for the Welsh Assembly has reached an all-time high of 56%, with just a 35% opposing the increase in devolution powers. 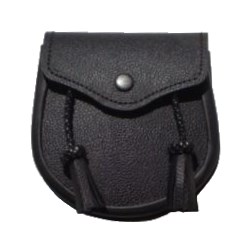 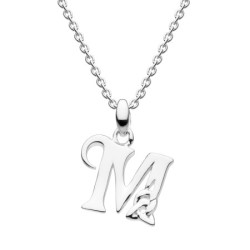 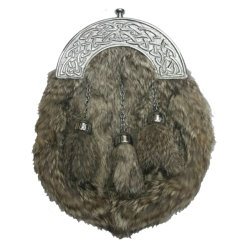 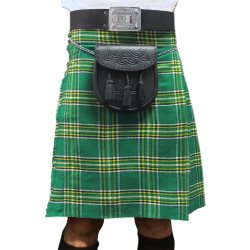 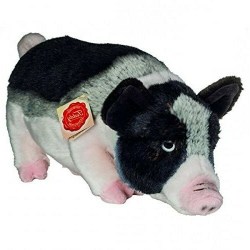