The Taoiseach's condemnation followed the publication in July 2011 of the Cloyne Report, the latest in a long line of clerical sex abuse scandals in Ireland.

The judicial inquiry found that Roman Catholic officials misled investigations and attempted to cover up sexual abuse in the diocese of Cloyne.

In a blistering criticism of the Church never heard before in the Irish Parliament, the Taoiseach spoke of "the dysfunction, disconnection, elitism....the narcissism that dominate the culture of the Vatican to this day."

"For the first time in Ireland, a report into child sexual-abuse exposes an attempt by the Holy See, to frustrate an Inquiry in a sovereign, democratic republic…as little as three years ago, not three decades ago", said the Irish Prime Minister and leader of the conservative party Fine Gael.

Mr Kenny, a practising Catholic, told the Parliament: "This is not Rome... This is the Republic of Ireland 2011. A Republic of laws….where the delinquency and arrogance of a particular version will no longer be tolerated or ignored."

The speech made global headlines and was reported in almost 1000 publications around the world. Many newspapers published full transcripts of the speech and reported a landmark moment in Irish history.

American Survivors of Abuse said no government leader anywhere in the world has denounced abuses committed by church officials the way the Irish Prime Minister has.

Historically the Catholic Church has been revered in Ireland, but in recent years it has suffered a dramatic fall from grace.

After the speech, the Taoiseach said he was "astounded" at the thousands of messages of support, including senior Church figures, survivors' groups and politicians who came out in support of his stance.

The Vatican responded to the Taoiseach's speech by recalling its special envoy in Ireland to discuss the impact of the Cloyne Report before giving a "considered response".


More on this story:
Enda Kenny speech in the Dáil Éireann on the Commission of Investigation into the Catholic Diocese of Cloyne.
http://www.rte.ie/news/2011/0720/cloyne1.html 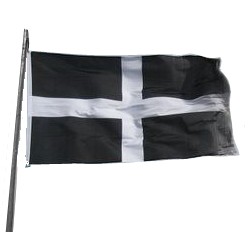 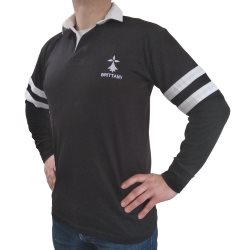