The former president of the Labour Party, Michael Higgins, became the ninth President of the Republic of Ireland after winning the Irish presidential election on October 27th 2011.

In August 2011 there were just two candidates in the presidential race; a record seven candidates declared their nomination before the deadline on 28 September 2011.

Mr Gallagher, who was the frontrunner in the opinion polls, suffered a severe campaign setback after he was accused of collecting funds from a corrupt Fianna Fáil businessman.

For the first time in any presidential election, Fianna Fáil neither ran a candidate nor supported the nomination of a candidate.

In his Galway constituency, several thousand people lined the streets of the city to welcome him home after winning the election.

Mr Higgins, who was president of the Labour Party of Ireland until the presidential election, is also an author, sociologist, poet, and broadcaster.

Michael Higgins is to be inaugurated as the ninth President of Ireland at Dublin Castle on 11 November 2011. 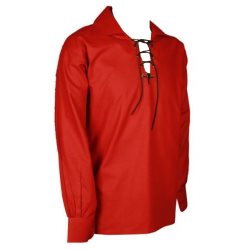 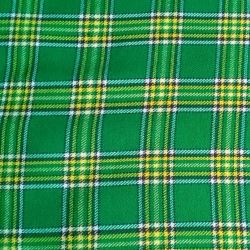