Irish government cites reasons of cost as relationship with the Holy See remains an all-time low.

Irish government cites reasons of cost as relationship with the Holy See remains an all-time low.

On November 3rd the Irish government announced it would close its embassies in the Vatican, Iran and Timor Leste as they yielded no economic return to Ireland.

Eamon Gilmore, Ireland’s minister for foreign affairs, said the move was part of the government's cost-cutting measures in the foreign service, which are part of wider cuts needed to meet the targets set out in the EU/IMF rescue of the Irish economy.

However, representatives of the Catholic Church in Ireland criticised the government's decision and pointed out at the strong historic ties between the Irish people and the Church.

The announcement came after months of tense relations with the Vatican over the clergy sex abuse scandal, but the government said that the decision to close Ireland's embassy to the Vatican was strictly economic and unrelated to past controversies.

The government said the closure of the three embassies would save around €1.25m a year, and that Ireland's interests with the Holy See can be sufficiently represented by a non-resident ambassador. 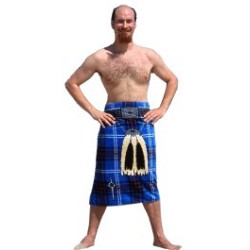 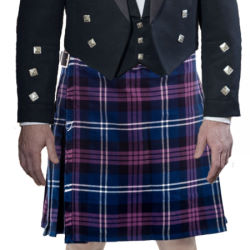 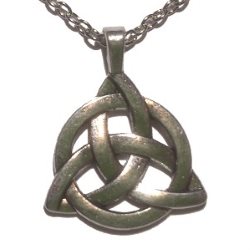 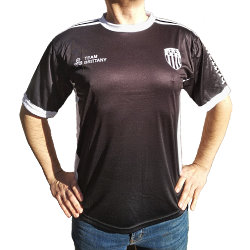