Paisley and McGuinness promote Northern Ireland in the USA

Paisley and McGuinness wanted to tell the most important US financial and political institutions in New York and Washington that Northern Ireland is “Open for business”.

The ministers started their US visit in New York, where they visited the NY Stock Exchange and NASDAQ, and met with many leading corporate figures during a business breakfast hosted in Wall Street by the American-Ireland Fund.

Amongst other high profile engagements, Paisley and McGuinness met also with the city's mayor, Michael Bloomberg, and invited him to visit Northern Ireland in 2008 as a show of support for the country.

While in Washington, the Northern Irish ministers went to the Capitol Hill for meetings with leading members of the Senate and Congress, as well as with the US Commerce Secretary and the head of the National Security Council. The visit culminated with a reception at the White House with President George W Bush.

First Minister Ian Paisley said he was extremely pleased with their visit to the US. “Our trips to New York and Washington have been a great success. We have met many highly influential business people who can help us regenerate our local economy as well as placing Northern Ireland on the world-wide stage for all the right reasons”, he said.

"Northern Ireland is open for business and is ready to meet the challenges that lie ahead. We have never been in a better position to boost our economic prospects, but in order to do so inward investment will play a crucial part."

Deputy First Minister Martin McGuinness said: “We are here in the US not just to thank them for their help and support in the past but to impress on them that we are determined to build on the political progress that we have made by building a vibrant economy which will offer real opportunities not just for our people but for those who chose to invest in it.”

Mr McGuinness also told that “We have delivered our message of economic regeneration, political stability and peace to the City Hall in New York, to Congress, the Senate, the boardroom of corporate America, to the Oval Office and have seen it emblazed seven-stories high in Times Square in New York”. 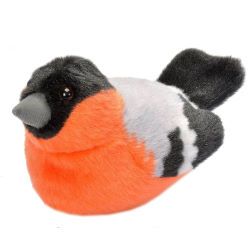 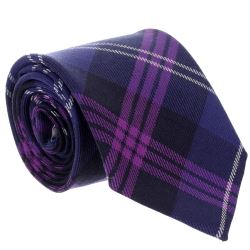 Tie for Heritage of Scotland Kilt
€12.00 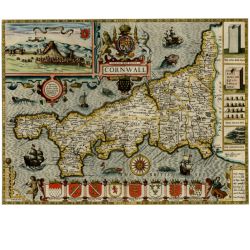 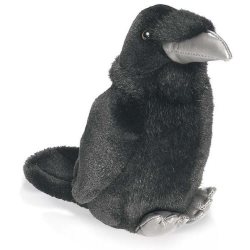