Phil O’Donnell, Motherwell Football Club captain, collapsed and died at Fir Park on December 29th. His death has prompted support for regular cardiovascular check-ups for footballers at all levels in Scotland.

Phil O’Donnell, Motherwell Football Club captain, collapsed and died at Fir Park on December 29th. He was thirty-five years old and is survived by his wife and four children.

Following a post-mortem, the cause of death was identified as heart failure. It is believed that the footballer suffered from a condition called hypertrophic cardiomyopathy, which stops the heart working as it makes the muscle thicker.

The death of the Motherwell captain comes only four months after Sevilla footballer Antonio José Puerta Pérez died from a similar condition and has prompted support for regular cardiovascular check-ups for footballers at all levels in Scotland.

Footballers in Italy are subjected to a yearly check-up and there have been calls for similar tests to be introduced in Scotland, to try and prevent any further tragedies.

Professor Stewart Hillis, the SFA's medical consultant, has stated his support for such tests: "I have approached the Scottish Executive about this in the past and I will be looking to speak to them again in the near future… If we are telling our youngsters to get out and exercise then let's make sure we are not putting them at risk."

PFA Scotland representative Fraser Wishart has also lent his support to compulsory screenings, stating "The demands on the players' fitness and bodies are more than when I played….We must investigate the demands on them physically and what they put into their bodies in terms of supplements and drinks to keep up fitness”.

Motherwell Football Club have announced that the Main Stand at Fir Park will be renamed the Phil O’Donnell Stand as a way of creating a lasting memorial. The club created a similar memorial in 1995 when the South Stand was renamed the Davie Cooper Stand, after the former Motherwell player died of a brain haemorrhage.
Share this with your friends! 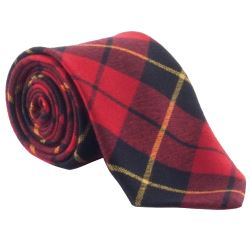 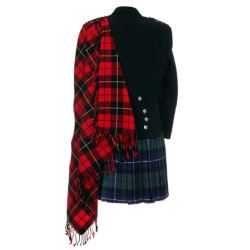 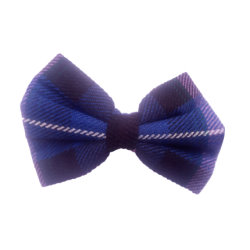 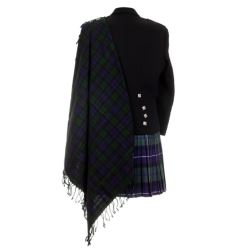 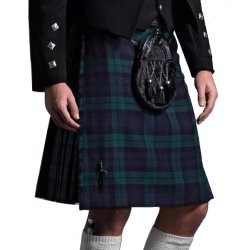