Brexit & Ireland, an inside story of the Irish response

A must-read inside story of how Ireland helped to shape the EU's response to Brexit. RTÉ's respected and long-time Brussels correspondent Tony Connelly tells the dramatic story of the Irish response to this political and economic earthquake. The first-hand account of the mass mobilisation of Ireland's soft and hard power during the Brexit negotiations is engrossing. 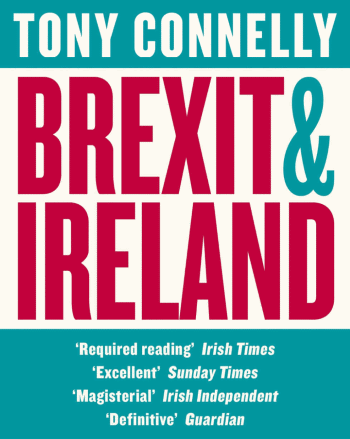 Brexit represents potentially the single greatest economic and foreign-policy challenge to the Irish state since the Second World War. There is hardly any area of Irish life that won't be affected.

More than any other journalist, RTÉ's Europe Editor Tony Connelly has been helping the public make sense of the implications of Brexit for Ireland. Now, he tells the dramatic inside story of the Irish response to this political and economic earthquake, and what to expect from now on.

Connelly's new book reads like a political thriller, brilliantly detailed with stories from the people who were involved in the Brexit negotiations. If you pick only one book on Brexit from an Irish perspective, to be informed in a balanced way, pick this one.

Buy Brexit and Ireland from Europe..» 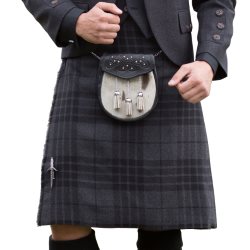 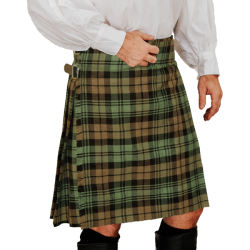 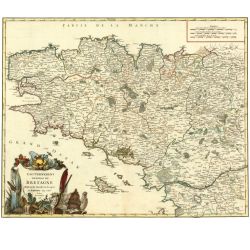 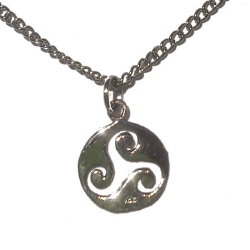 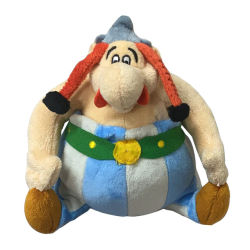 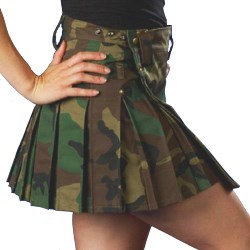